A tale of Two (Smart) Cities

During the 2020 State of the Nation Address, South African President Cyril Ramaphosa announced plans for 30 new developments for the Gauteng Province. Amongst the plans to revitalise the South African economy included the development of new Smart City in Lanseria that is foreseen to provide employment opportunities and housing to between 350 000 and 500 000 residents. This development is further foreseen to be developed on the foundation of the Fourth Industrial Revolution, be 5G-ready and will be a leading benchmark for green infrastructure continental and internationally.

In light of the increasing ransomware attacks aimed at entire cities and Municipalities during 2019 and 2020, let us examine what exactly is a Smart City and what are threats and risks to such a ground-breaking development. Due to the concept of Smart Cities is still very much in the planning phase, data governance and cyber security standards remain challenges that need to be ironed out prior to South Africa can embark on the same yellow brick road.

A Tale of Two (Smart) Cities

Since the diversification of the Fourth Industrial Revolution (4IR) and connected technologies emerge, a number of international economies have discussed the development of Smart Cities. The term itself has a number of definitions, however, at its most basic level, a Smart City refers to a designated location in which the municipal authority is able to measure and manage the various services it is delivering within their environment, in real time, and with a high level of accuracy. The implementation of smart technology and Internet of Things (IoT) devices such as smart metering for electricity and water, for example, can help to facilitate this.

Smart Cities have the potential to deliver multiple benefits for citizens as well. Through the enhancement the efficiency and management of utilities such as electricity and water could translate into improved service delivery, which means that more citizens will be able to access basic services. Further to smart meters or other smart devices, the additional technology components required are a communication system to connect all of these devices to various applications based in the cloud.

In terms of physical security, Google signed a US$450-million investment deal with access control and armed response security provider ADT on 03 August 2020. As part of the long-term investment, which is granting Google a 6.6% stake in ADT, the two companies will firstly attempt to reach more individual consumers and small businesses and then work on building and selling next-generation Smart Home security offerings. This partnership will provide connectivity to the Smart Home building blocks of the future Smart City. 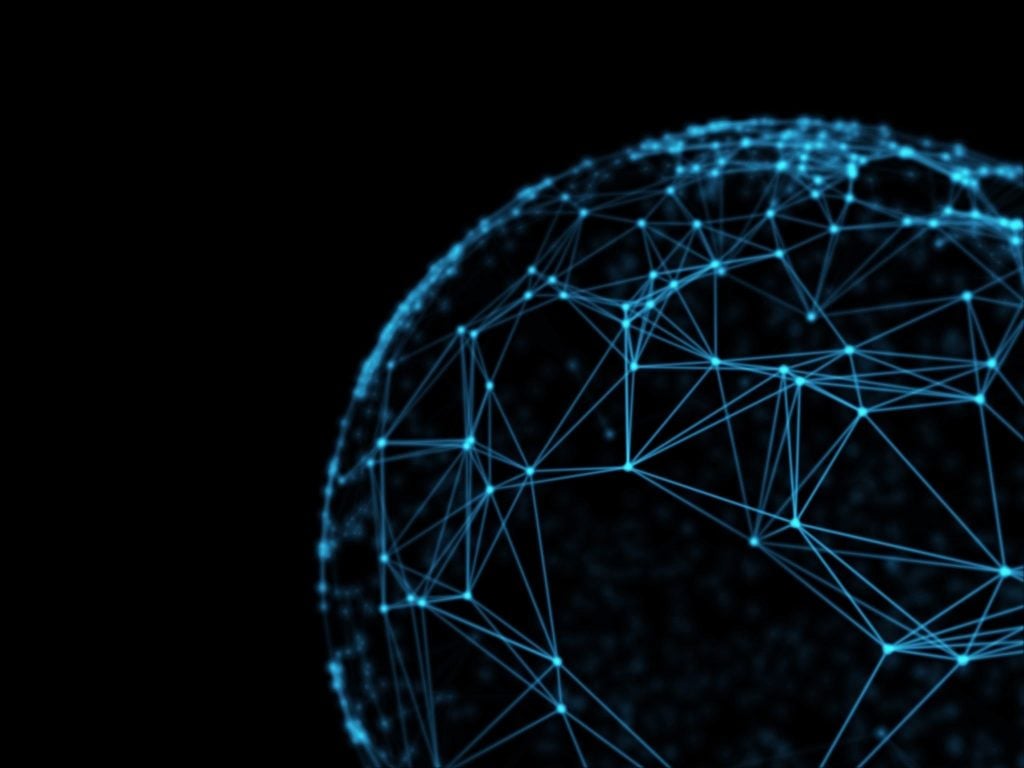 According to findings by Deloitte, data governance is particularly challenging for existing and prospective Smart Cities as it needs to consider whether the data received is internal or external, whether it is transactional or personalised and how the data is stored, archived, duplicated and destroyed. In addition, due to the contemporary technology involved in managing a Smart City, there is almost certain to a lack of common standards and policies.

The above-mentioned threats and lack of coordination came to fruition during 2019, when at least 174 international municipal institutions suffered ransomware attacks, totalling a 60% year-over-year increase, of which an average ransom amount of approximately US$1-million and requested ransoms up to US$5.3-million was demanded. However, researchers noted that these figures do not accurately represent the final costs of an attack, as the long-term repercussions were far more devastating.

The proliferation of ransomware aimed at individual American cities further resulted in separate States realising the demand to have a separate budget for cyber security and clearly illustrated inadequate cyber security staffing, increasing sophistication of cyber threats and a lack of funding to pay the ransoms. The challenge of experienced and trained employees and increased funding is further likely to be immediately resolved and remains a challenge under the sceptre of the Covid-19 pandemic.

We need to take international concerns and developments into strong consideration when developing and populating South African Smart Cities. Increased cyber-attacks and a vulnerability of both individual and collective data are almost certain to drive away investors and residents. The tale of two Smart Cities is in the hands of government and smart governance.