Pyramid and Ponzi Schemes on the Internet and Social Media

The economic downturn and number of employees losing their jobs has culminated in a number of individuals falling victim to pyramid or money multiplication schemes and Ponzi schemes. The traditional structure, means of communication and recruitment of individuals to these financial pitfalls has however been to be increasingly proliferating through online and social media in attempts to lure more individuals into a debt trap and ensure the original creators thereof are afforded a degree of anonymity. Consumers facing large amounts of debt, financial stress and unexpected expenses are most vulnerable, whereas social media provides a false sense of security, prompting trust in the members of personal online social networks.

The South African Financial Intelligence Centre (FIC) distinguishes between a Ponzi and pyramid scheme as follows: the latter refers to a fraudulent scheme in which participants invest in an identified and well-marketed enterprise that offers quick and unusually high returns. The scheme is unsustainable as funds are not invested but used to support the illusion of an investment scheme. Pyramid schemes on the other hand is based on the same foundation, but it incorporates disbursements to early investors make it appear as a worthwhile initiative. 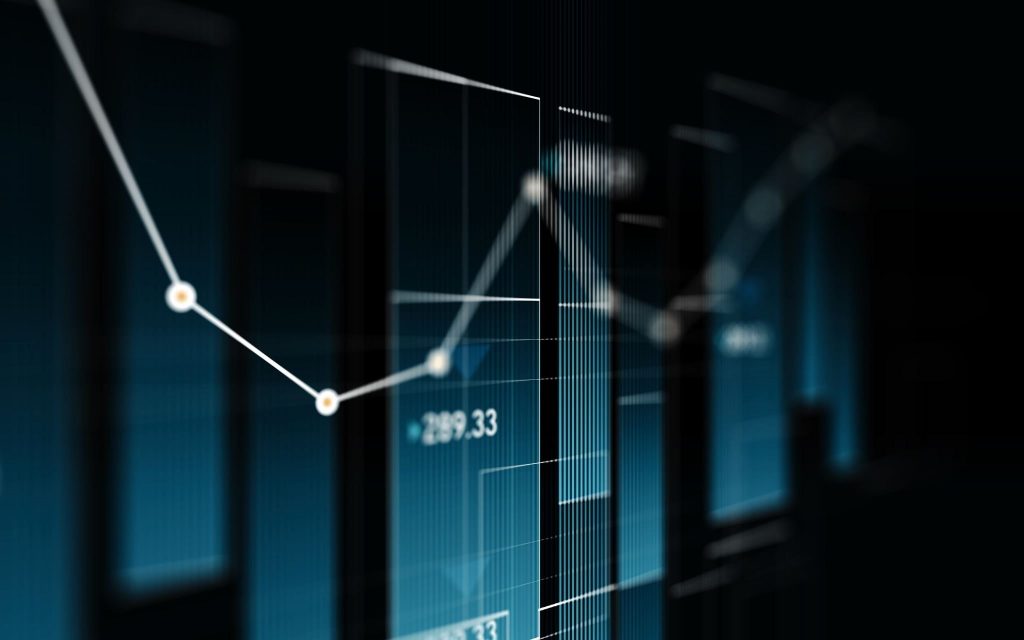 In an active attempt to recruit and allure to a wider audience, creators of Ponzi and money multiplication schemes is instrumental in casting its net to a wider and younger audience through the means of utilising social media, the World Wide Web and cryptocurrency investment initiatives. According to findings, this trend renders millennials increasingly susceptible to fraudulent schemes that propagate under the likeliness of offering solutions to debt, online employment opportunities, investments or business opportunities.

During June 2020, the South African Financial Sector Conduct Authority (FSCA) issued a warning of a Ponzi-style scheme operating on the WhatsApp instant messaging platform and is being perpetrated against investment company Alumni Energy Investments Limited. The scam further offered its investors immediate returns within 24 hours and illegally used the identity of Alumni Chief Executive Officer, Shakes Motsilili to mislead victims by misappropriating the scheme’s authenticity.

On the other end of the spectrum, WhatsApp stokvels were noted to be proliferating as early as 2019. A stokvel is a widely used South African tradition, but this modern version involves individuals being recruited to join a WhatsApp group chat by paying a joining fee. The average joining fee is R200, with the promise of around R1 000 return if the target recruits two additional individuals into joining the stokvel. However, once a number of individuals buy into the initiative, the administrator of the WhatsApp group chat blocks the group resulting in no participant being able to make further contact or enquire about their invested funds. 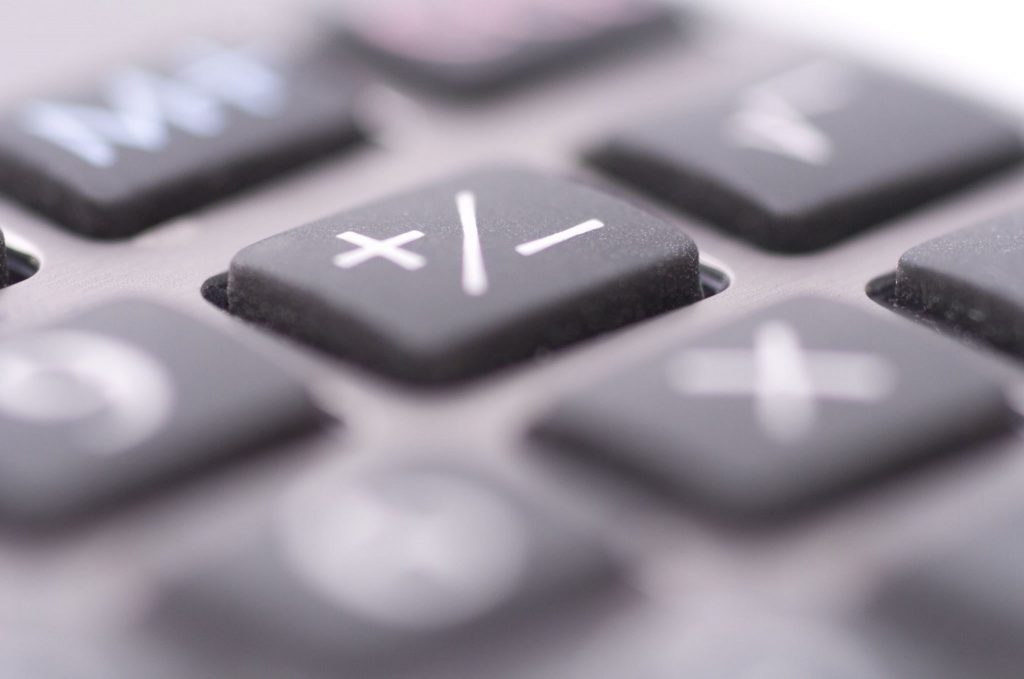 How to Avoid Falling Victim to Ponzi and Pyramid Schemes

South Africa is resident to numerous of investment companies and portfolios available, but due to depreciating economic circumstances during the Covid-19 pandemic, economic and investment pressure is sure to be mounting on top of proliferating uncertainty. A reputable and independent financial adviser will always play an important role in explaining investment opportunities and ensuring that their clients are protected from schemes.

Pointers To Look Out For

In the interim, several pointers to look out for when considering a new or additional investment include the following:

Ponzi Schemes: If it seems too good to be true, it probably is

COVID-19 has an impact on the safety, security and livelihoods of users.  In a time where financial sustainability is uncertain, let us stay informed and protect ourselves. Be part of #FearlessFriday with CSI and stay connected as we will be addressing various topics every week.