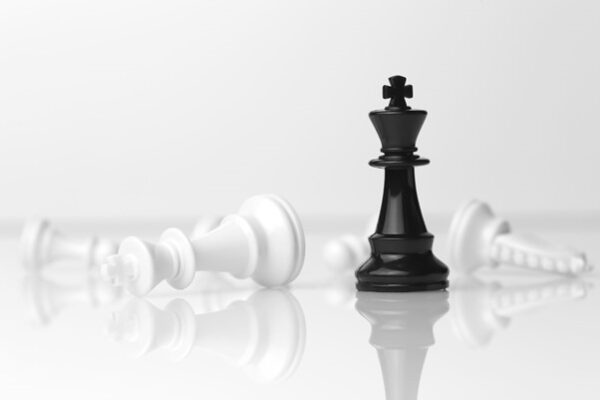 On 24 February 2022 Russia launched a large-scale invasion of Ukraine, the likes of which have not been seen in the European theatre for many decades. The invasion, carried out by the Russian military, might be reminiscent of past wars but there is one key detail to take into account: the cyber element. 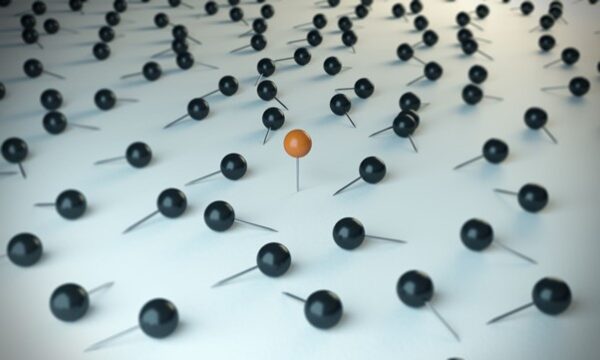 Unlike the wars of the previous century from which this form of mass land-based military invasion borrows, it was preceded by a Russian orchestrated cyber-attack on the Ukrainian state’s infrastructure. In the modern world, almost anything can be connected to a network, from cell phones and watches to traffic lights and power stations. No critical infrastructure is beyond the reach of a modern military or criminal organization. The Russian state denied DDoS attacks, but the Ukrainian deputy prime minister insists it was a Russian operation. It is important to note however that cyberattacks do not always precede physical ones and instead constitute a perpetual battle between states. In 2015 Russia was already noted to have breached the Ukrainian power grid which was then exploited to cause power outages across the country. And since Russia’s successful annexation of Crimea, there may have appeared to be a period of relative peace, but the truth is they have been constantly bombarding Ukraine and other nearby states with cyberattacks. The latest attacks were directed towards the Ukrainian Ministry of Defence and multiple Ukrainian banks, causing cascading economic and logistical issues.

Despite these cyberattacks, it would appear from the outside that Russia has not, in fact, placed an emphasis on their cyber component of this war. The nature of their attacks has been limited to basic Denial of Service attacks and Phishing attempts which pale in comparison to what was expected from a state as well poised for cyber warfare as Russia. One might expect an attack closer in nature to the Stuxnet worm launched by the Israelis and Americans against Iranian nuclear facilities causing extensive damage. The following can be listed as possibilities to the reason behind Russia’s method of attack. First, the Russian state has neglected its cyber warfare efforts and does not have the capabilities they were thought to possess. Forcing them to rely more on their archaic physical military operations. Second, the Russian state has elected not to launch the devastating cyberattacks they were believed to be capable of against Ukraine because they need the infrastructure there for their own purposes and do not want to damage it during their occupation. Alternatively, and perhaps in conjunction with the second theory, is that the Russian state has not shown their full hand and have cyberwarfare plans in reserve waiting to be unleashed at any moment. This would, without a doubt, be the most concerning as it would imply that Ukraine is not their only target or at the very least that they intend to do further damage than the catastrophes we have already seen inflicted. However, at the end of the day, these theories are little more than conjecture and it is both terrifying and fascinating to anticipate what the consequences of these cyber-attacks have in store for the world next. Especially in terms of warfare. Unfortunately, all we can do now is watch and wait to see how this hot war develops on a cyber front and what implications that will hold for Ukraine and the rest of the world.